Description:
Become the superior life form by defeating other players in Impostor.io! This game is inspired by Among Us and features similar visuals and controls. The gameplay is completely different: no need to worry about sneaking and pretending. The curtains are down, it’s every man (or alien) for himself. Beat everyone up with various weapons and climb to the top of the leader boards. Collect energy cubes to level up and become stronger. Can you survive the battle and become the most powerful impostor in the universe?

Instructions:
Control the character by moving the mouse cursor. The direction is indicated by the arrow hovering over the screen. Click LMB to attack and RMB to speed up. Running too often will drain your stamina, preventing you from leveling up. Sometimes it is necessary to avoid a confrontation with a stronger player. Your life consists of several segments – that’s the number of hits you can take. If you are low on health, look for more cubes – upgrading will rejuvenate you. 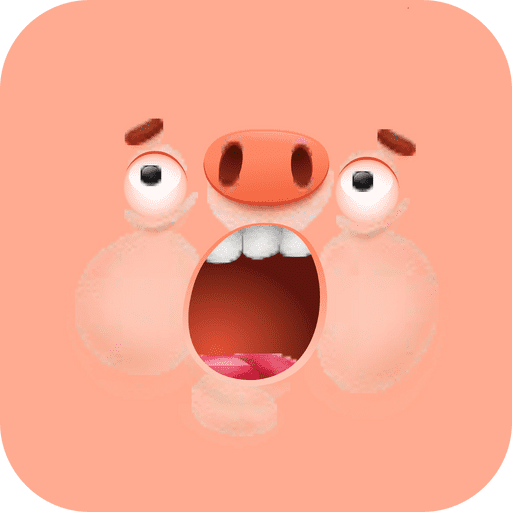 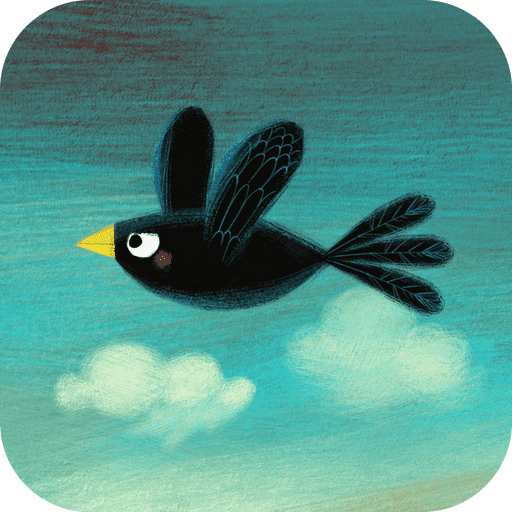 A day in the countryside 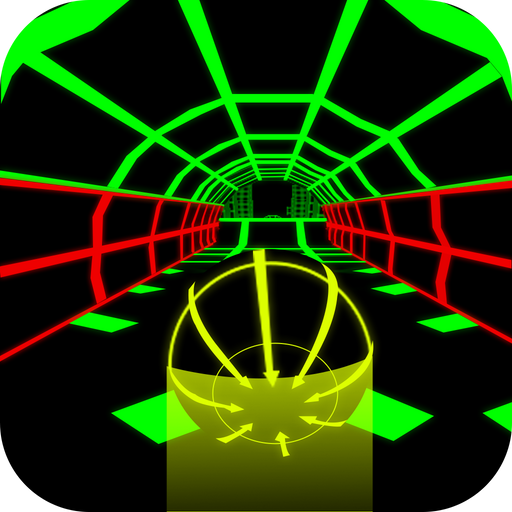 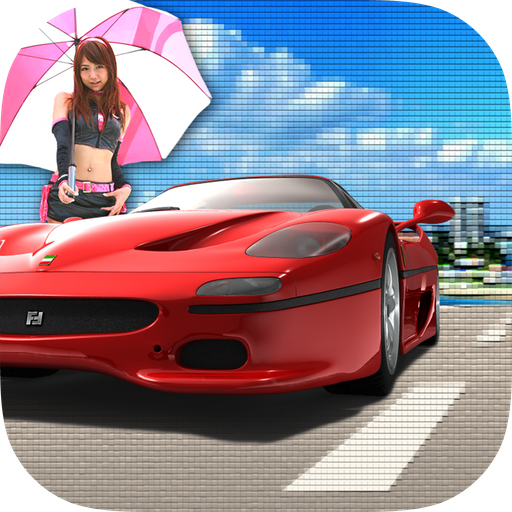 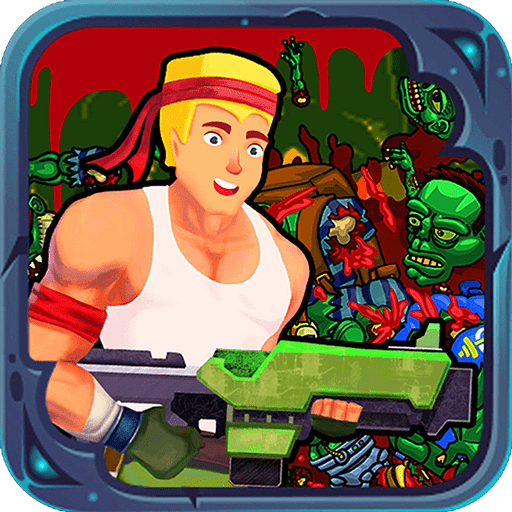 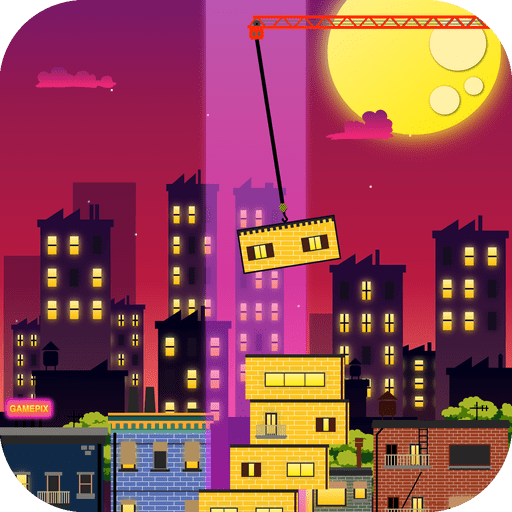 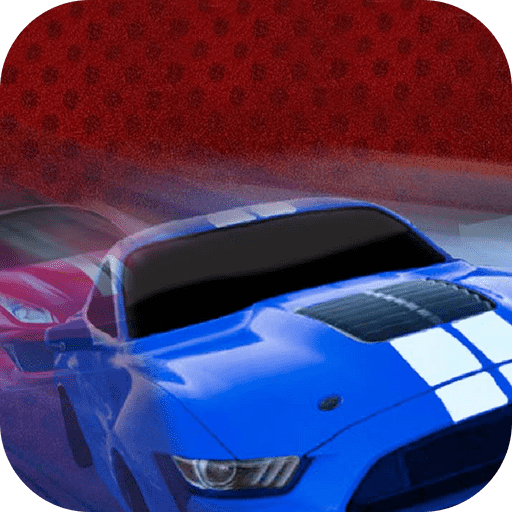